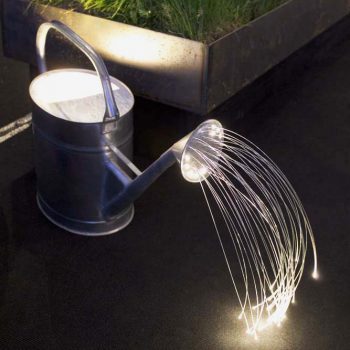 Interior design is dull. A room needs a soul, a reason and a story to be relevant and come to life.
That is why we always create a room as a narrative.
We work with timeless materials enhanced by ultra modern lighting. We are a one stop shop – making the entire concept from name to logo and corporate identity via choice of materials, colours, furniture, lighting to end details: from cutlery, staff uniforms to music in the bathrooms.
Often the commission includes a unique piece – design of a sofa, a shelf, a bed, a light sculpture …
We make the CI and marketing films on the projects.
Clients include hotels, restaurants, bars and luxury attic apartments in Stockholm, Helsinki, Mariehamn (the Aland islands) and Paris.
Recently one of our newest projects, restaurant Ultimat in Stockholm, was included in the prestigious Swedish White Guide, a list of the best restaurants in the country. 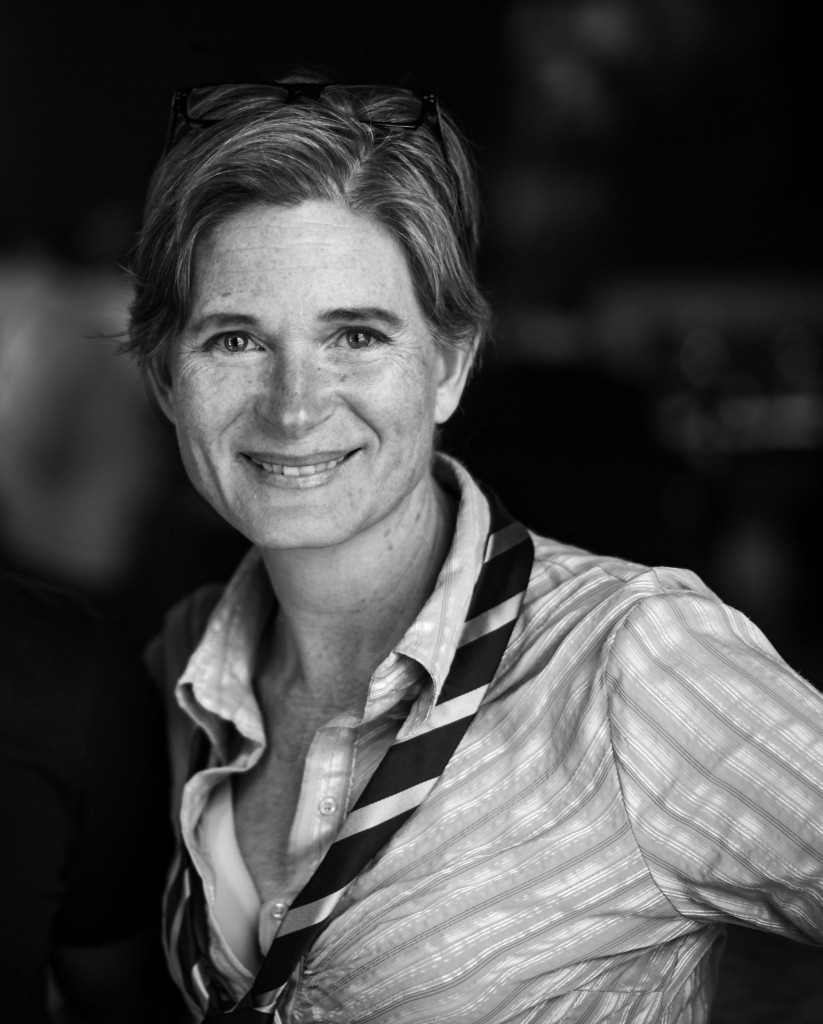 Eva-Jo Hancock, our creative director, has a background in journalism, restauration and magazine art direction before taking on an education in interior design at Parsons’s School of Design in New York.
– That diverse background has been profound for me in how we deal with a project – as a story.
She is a member of the Swedish Lighting Society.
– The key for a great room is lighting. Work from that. Always. And the rest will follow.

2009 Member of The Swedish Lighting Society

2000 Course at Parson´s School of Design in New york: ”Occidental design concepts and their influences on Western architecture.”

1999 Nominated to Designer of the Year Prize by the association Swedish Magazines.

1987-88 Studies in Design, Communication and Advertising at RMIBerghs School of communication. Recipient of the RKO Scholarship of the Year.

1986-87 Art education at the School of Artistic Studies in Stockholm, Sweden.